One of the most popular open air theatres in Prague is situated in the area of so called redan, an advanced position for mortar bombardment of the city. The theatre has been in operation since 1990s.

—The Open Air Theatre Vyšehrad operates according to the current schedule from May to September, depending on weather.

—The Barrier-free access is from the lower part of the Open Air Theatre, located under the walls of Vyšehrad.

—Unless otherwise stated, the Open Air Theatre program is in the Czech language only. 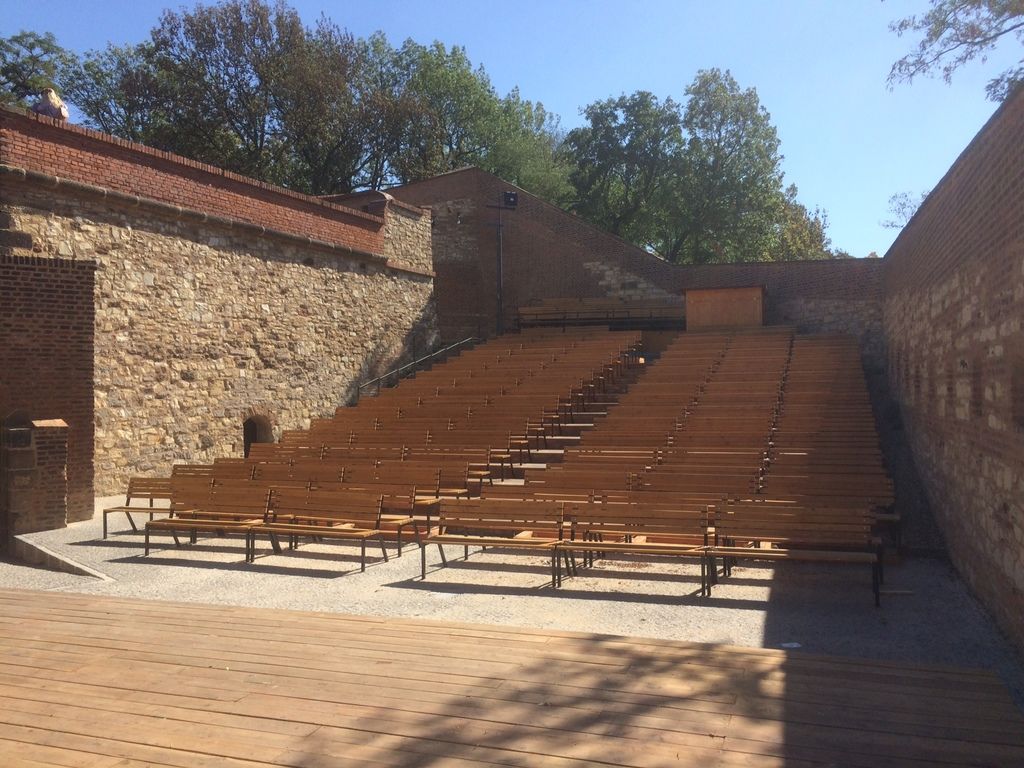 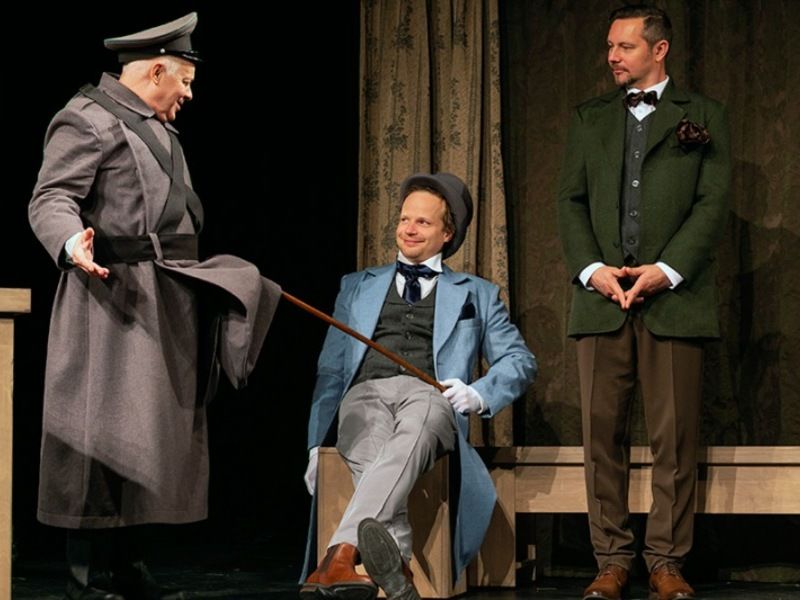