History of the Vyšehrad Parks

The form of the Vyšehrad parks is given mainly by the area’s elevated position on the promontory of the Vyšehrad Rock above the Vltava River and the Botič Valley. To the same extent, it is defined by a set of Baroque fortifications, which provided the framework for an internal dynamic relief with flat, well-arranged terrains, distant views of the Prague Basin, and steep ravines. During their history, they experienced agricultural and horticultural production, temporary cattle breeding, a large fire, and became a refuge for sports clubs and statues that had lost their homes. They saw a number of unrealized and realized designs, an even longer series of archaeological discoveries and all the ups and downs of the 20th century.

The Vyšehrad parks began to be transformed into their current form in the 1880s, when the military importance of the fortress was in decline. The Vyšehrad cemetery was extended and rebuilt to form a national cemetery, the first composed parks were founded, and alleys of horse-chestnuts and locusts were planted along the paths and fortification walls. The fortification slopes were levelled, sown with grass and planted with shrubs. Roads were created on the bastions, and the newly accessible bastions provided distant views of the landscape as the road network was extended. The Vyšehrad hills were planted and modified according to the design of František Thomayer (today’s Libušinka). A crucial role was played by the figures of the Vyšehrad Chapter, the provosts Štulc and Karlach, who promoted the construction and general development of the Vyšehrad area. Two of the Vyšehrad parks are named in their honour. At the beginning of the 20th century, the city bought the territory of Vyšehrad from the military and turned Vyšehrad into a recreational area. In 1962, Vyšehrad was declared a national cultural monument and since then it has been managed and developed in accordance with the principles of monument care.

The parks of Vyšehrad are largely uncomposed. They are defined by promenade paths with vistas, historic tree alleys, wide grassy areas and groups of flowering shrubs. Thanks to the diverse relief, there were created both generous all-day sunlit lawns up to the fortification ring with views in all cardinal directions, and shady, moist and quiet nooks, lined with slopes of an almost forest character.

The composed parks are especially: the Štulc Gardens, the Karlach Gardens and the Ducal and Royal Acropolis. To learn more about them, go to Buildings and Places. 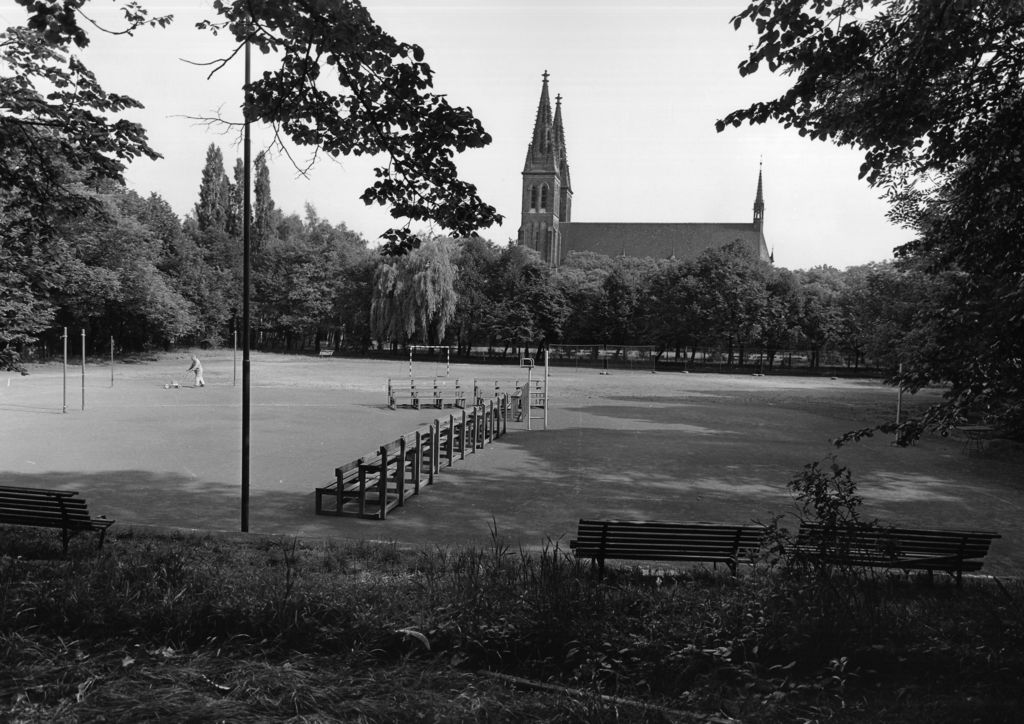 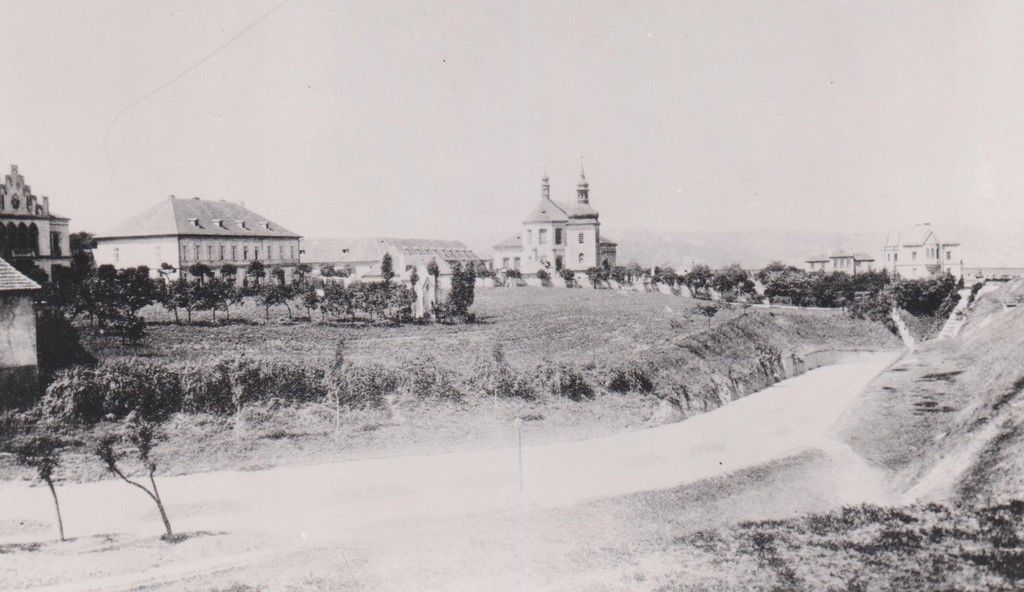 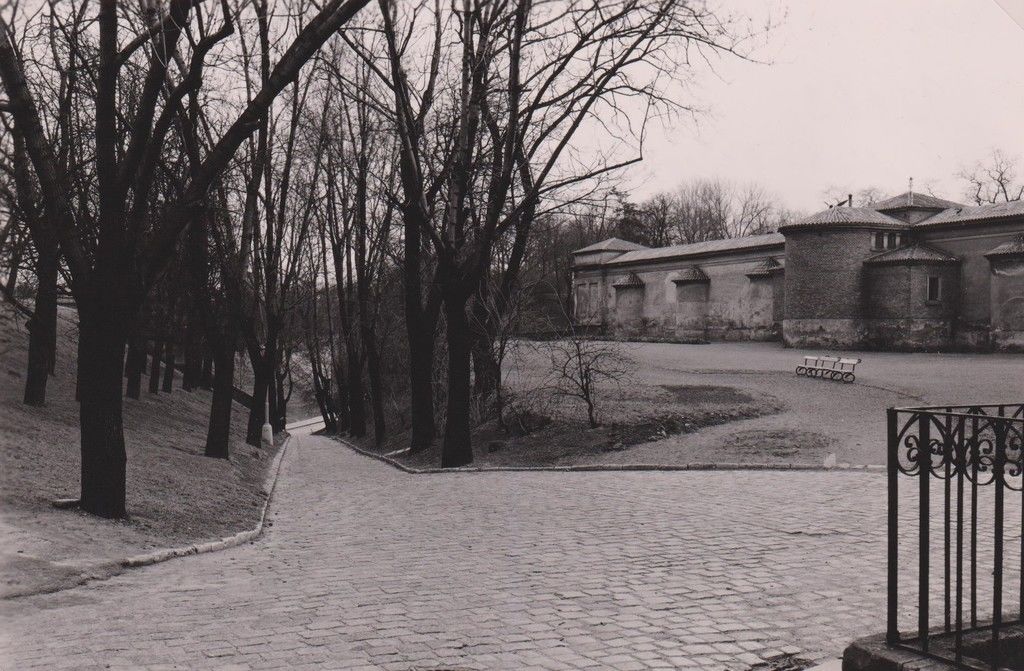