The Current Concept of the Vyšehrad Parks

The parks of Vyšehrad are a valuable part of this unique historical area. They have been created from the end of the 19th century. Thanks to the exceptional views west, north and south, they make it possible to see the Prague Basin in an unusual context. Along with a number of monuments that have been preserved in Vyšehrad, they make it possible to perceive our history in context from its most recent events to the present day.

The main elements of Vyšehrad’s parks are the mature trees and alleys with grassy areas, which invite one to sit down or play sports or games. They are at times complemented by groups of flowering shrubs, which will be gradually renewed and extended. Quiet nooks and exposed paths are lined with annual and perennial flowerbeds, which together with flowering shrubs support biodiversity in the heart of Prague. Partial parts of the parks are used in accordance with their character - the most valuable natural sites are not accessible to the public, on the contrary, the parks popular with visitors offer refreshments and are equipped with comfortable barrier-free paths.

The parks of Vyšehrad are cared for by in-house gardeners and are maintained in accordance with sustainable management. The organic waste from the parks is composted in the ecocentre right in Vyšehrad and the parks are irrigated with chemically untreated water from the Vltava river. The trees planted in the parks are mainly of domestic provenance (i.e. species of Czech origin). On exceptional occasions, descendants of memorial trees are planted in the parks, grown as part the program “Saving the Gene Pool of Memorial Trees” of Silva Tarouca’s Research Institute in Průhonice. Although the parks of Vyšehrad have originated mainly in the 19th century, the concept also includes the restoration of elements reminiscent of medieval history, i.e. especially orchards of old Czech varieties, vineyards and exemplary vegetable and herb allotments. 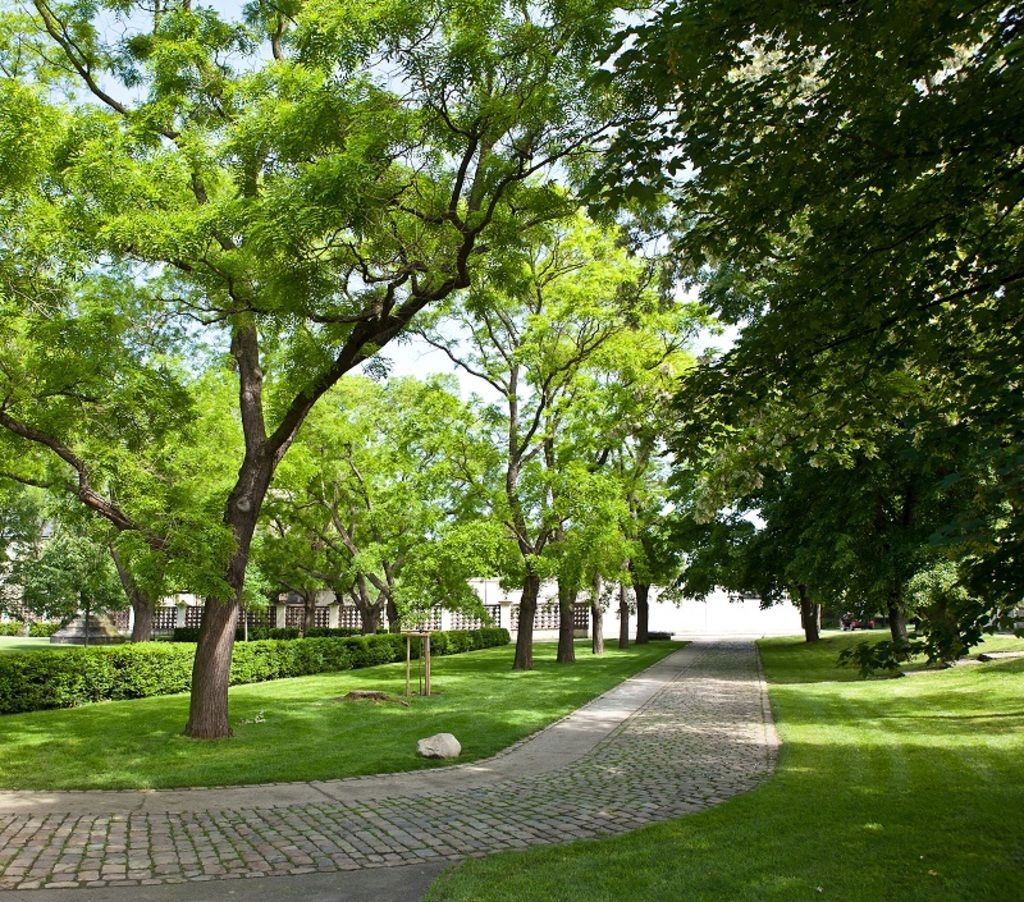 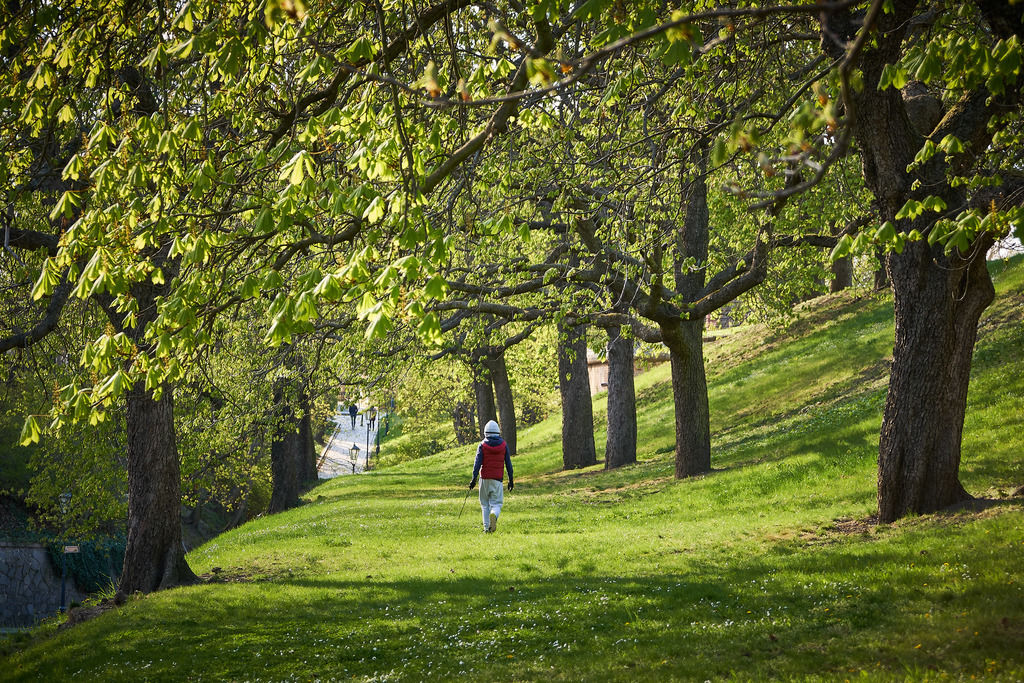 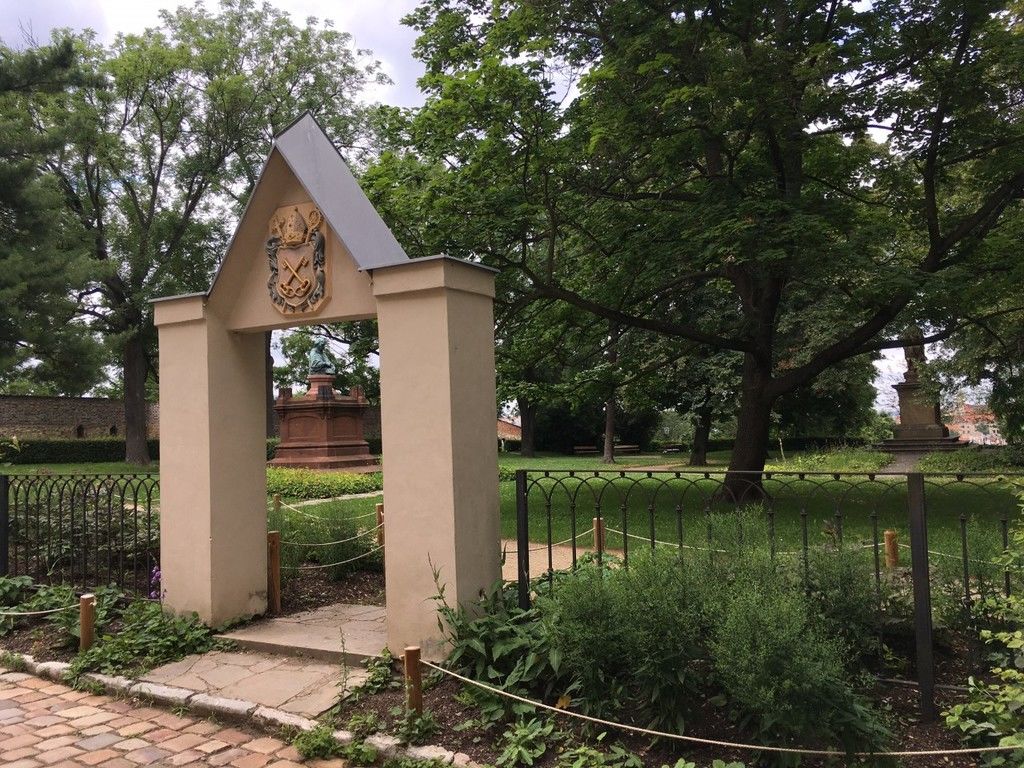 For the details to the topic read the Conceptual Study of Public Spaces of the Vyšehrad NCM, which was prepared by the Rehwaldt Landscape Architect on the basis of a public competition in 2020.

To learn more about the history of the parks read here. 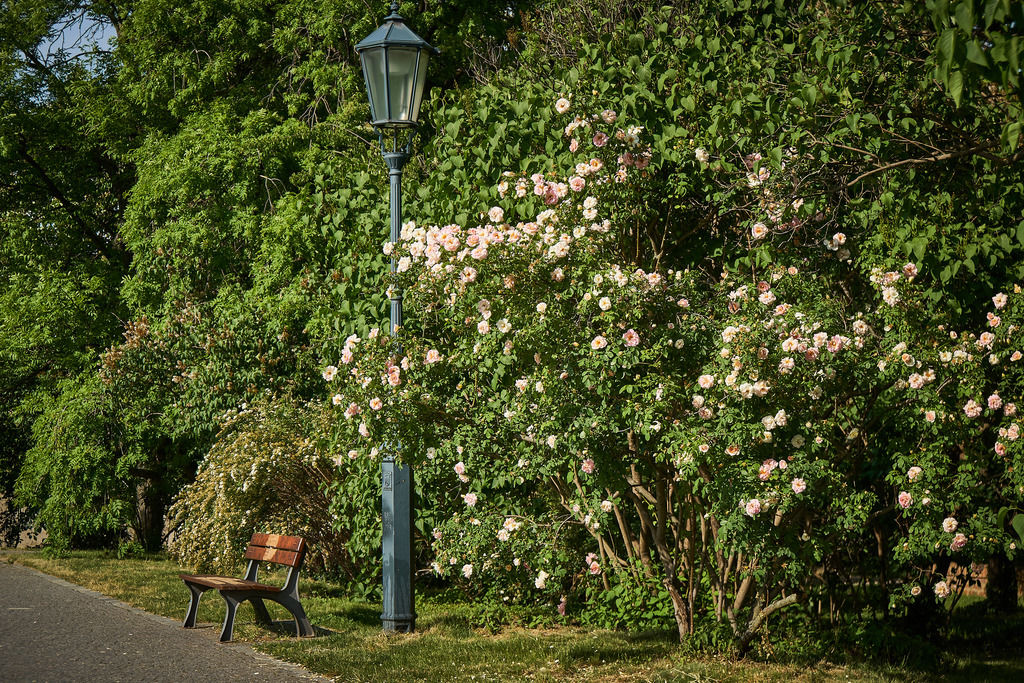