In the second half of the 19th century, the military strategic importance of Vyšehrad faded. However, its patriotic significance grew mostly thanks to the Vyšehrad Chapter headed by provosts Václav Štulc and Mikuláš Karlach who had transformed Vyšehrad into a symbol of the most ancient history of the Czech nation. Their efforts were rooted in legends related to Vyšehrad, such as the stories of Queen Libuše, valiant Bivoj, the mythical horse Šemík or the Women’s War, which narrate the mythological origins of the rule of the Přemyslids. The two provosts initiated the establishment of public orchards and a Neo-Gothic reconstruction of several Vyšehrad buildings which included a renovation of the Basilica of St. Peter and St. Paul according to a design by Josef Mocker and František Mikš in 1885-1903. This transformation of Vyšehrad was crowned by the foundation of a national burial ground on the site of the former parish cemetery. Its new dominant, the Slavín tomb, was finished in 1893. Since then, a whole range of the most prominent representatives of Czech politics, culture and society have found their final resting place there. Vyšehrad definitively shed its fortification role in 1911 when the military transferred its ownership to the city of Prague.

Today, Vyšehrad is a magic and mysterious location where legends meet the real - often still undiscovered – history and the present. It is a place which retains visible traces of all of its long and intriguing past, a place which is firmly established in the history of both Prague and the entire Czech nation. 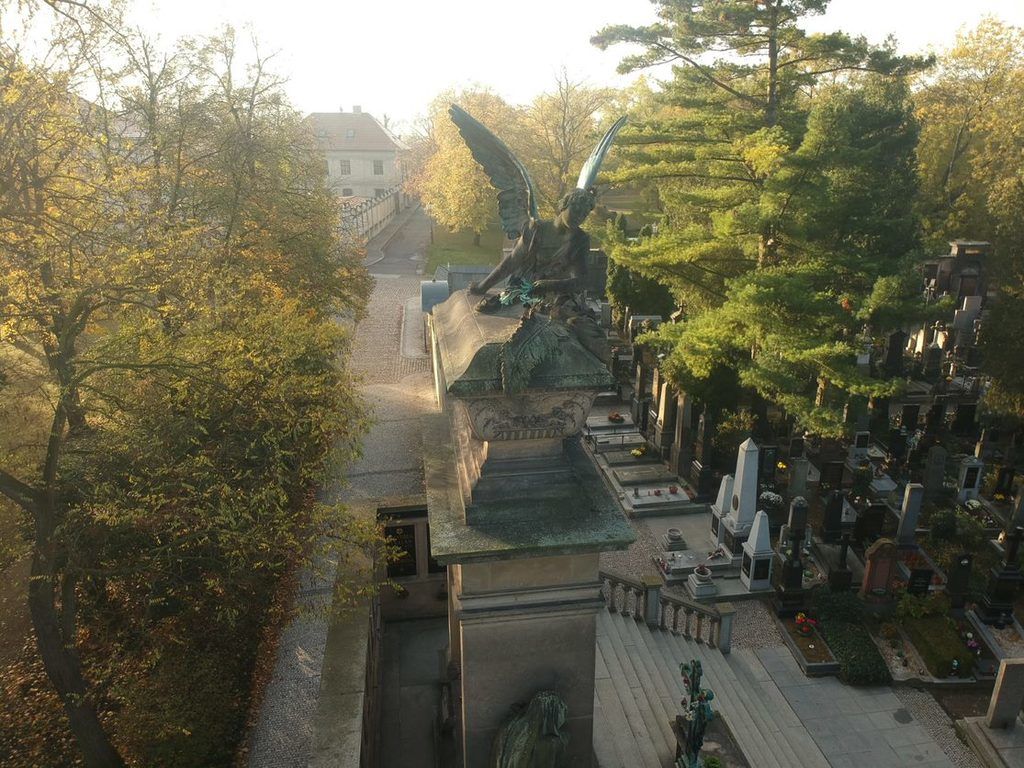 This historical period is explained in more detail during the guided tour Faces of Vyšehrad - National Symbol (only in Czech).