The history of Vyšehrad is closely connected with the evolution of Prague districts and the history of the Czech nation. The massive rock looming high over the Vltava river was a tempting location for settlements since the most ancient times and became a subject of many legends. However, the first reliable documents of the existence of a hill fort at Vyšehrad only date back to the mid-10th century as the site where denarii (coins) of Boleslaus II were minted. Since then, Vyšehrad has changed its function and appearance several times. It was a royal castle, even the seat of a monarch for a short period of time. It became a city and later, a Baroque fortress the appearance of which it has retained to these days. At the end of the 1800s, Vyšehrad became a national symbol and the cemetery of the most famous Czechs. Today, Vyšehrad is a popular destination for walks with breath-taking views of the city and a number of major monuments. There are many faces to Vyšehrad, come see them all! 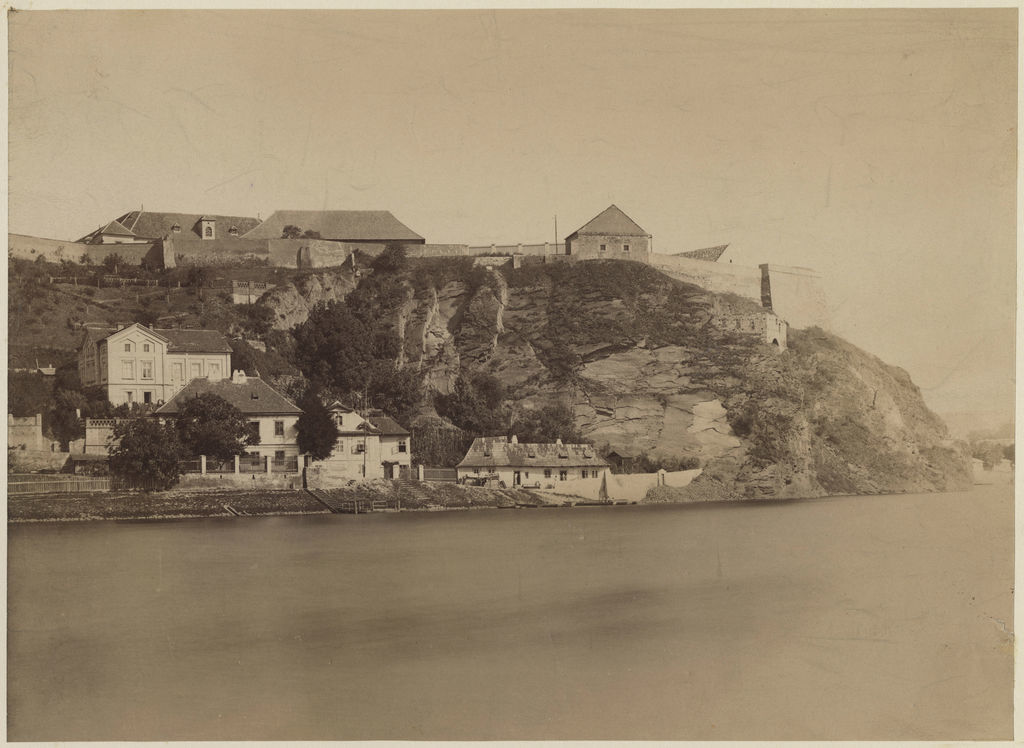